Biophilic Design in Light of Art, Neuroscience, and Technology

Bill Witherspoon recognized for his scholarly contributions to enhance the patient experience. 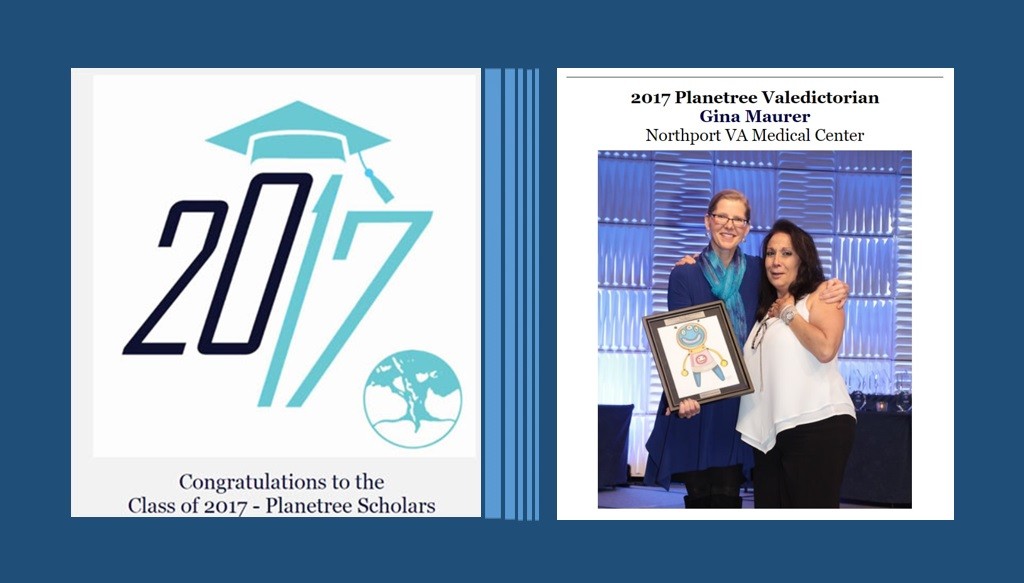 On October 18th, Planetree International, the global leader in advancing person-centered care announced the 2017 Class of Planetree Scholars, during the organization’s annual Conference, held at the Marriott Waterfront in Baltimore, MD.

Bill Witherspoon, founder and Chief Designer at The Sky Factory, earned a Planetree Scholar Award and joined the 2017 Class for his contributions advancing the importance of Biophilic Design principles in healthcare design.

The company’s published work on the restorative impact of perceived open space through the use of illusions of nature has received multiple awards for enhancing the patient experience.

Published research on Sky Factory’s Open Sky Compositions, have been the subject of several awards.

Professional research organizations like the International Academy for Design & Health and the Environmental Design Research Association, have recognized the peer-reviewed fMRI study by Texas Tech University that found Sky Factory’s photographic sky compositions not only share the same activations found in standard, positive images of nature, but also uniquely activate areas of the brain involved in spatial cognition and depth perception.

“Planetree is an admirable and humane organization devoted to improve the lives and experience of people in the most vulnerable condition—when illness or disease strike—and we applaud their efforts to see the whole healthcare ecosystem from the patient’s viewpoint. We’re glad to contribute our grain of sand and applaud those who also put theirs for the benefit of patients and their families,” added Witherspoon. 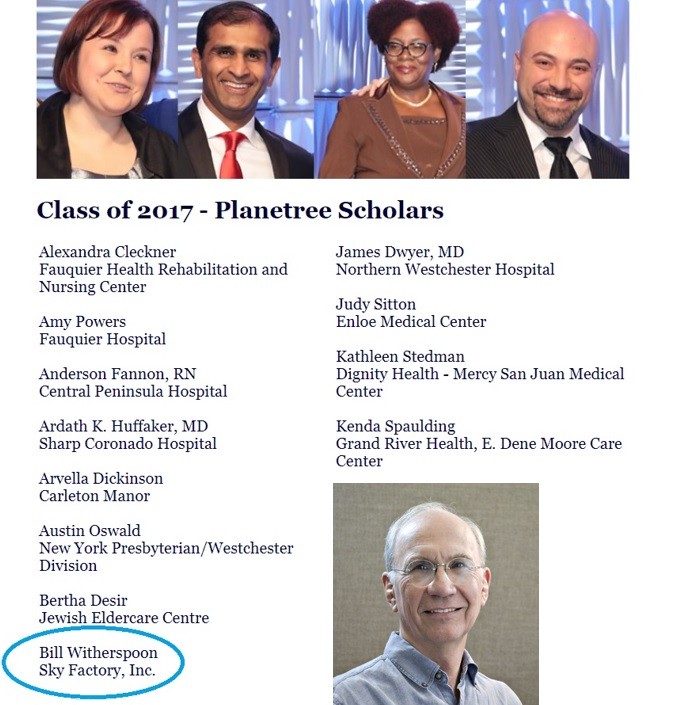 The valedictorian for this year’s class of Planetree Scholars was Gina Maurer, the Patient Centered Care Coordinator at the Northport Veteran’s Affairs Medical Center in Northport, NY. Planetree’s Scholar Award, formerly called as the Caregiver and Physician Award, honors individuals whose work has advanced person-centered care.

Each year’s Planetree Scholar Award Winners are announced live at the Awards Dinner. The Winners are invited to join the Planetree Leadership on stage and flank the valedictorian as she delivers her acceptance speech on behalf of the year’s class.